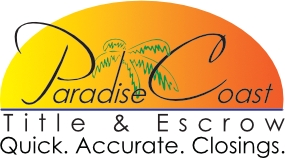 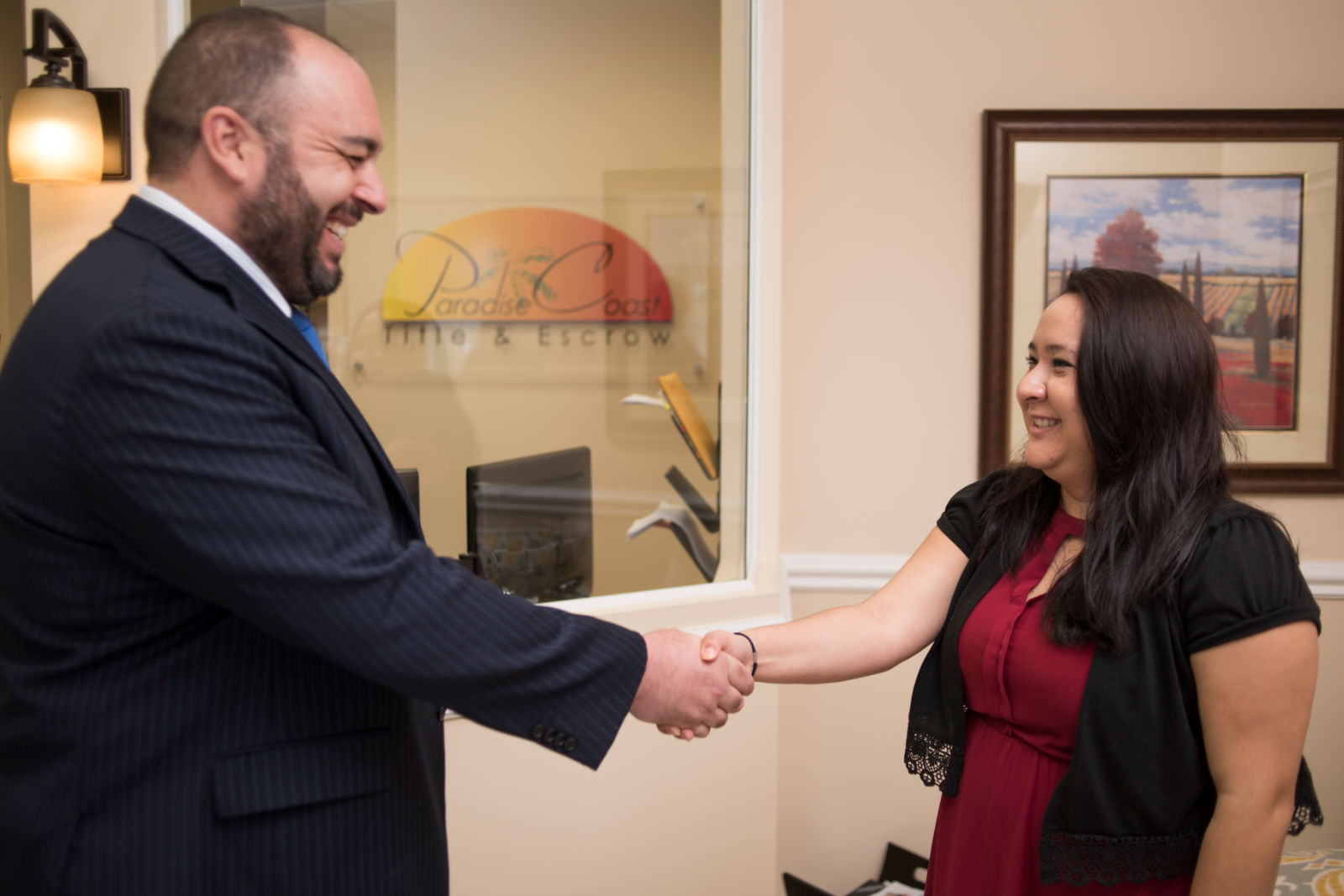 At Paradise Coast Title & Escrow, you're more than just another file number to be processed. Our clients (buyers, sellers, real estate professionals, and lenders) are members of an unrivaled family of property owners. Let us welcome you home.

Once the contract is signed, we handle the rest.

Experience a real estate transaction so seamless, efficient, and accurate that we won't blame you if you forget we even got started on your file. Title insurance and real estate closing solutions are the catalyst of any transaction. When performing at their best the experience is transparent with issues solved before they become problems, deadlines met or exceeded, and happy faces receiving shiny keys at the conclusion of a joyful and satisfactory property acquiring experience. Put our experienced and knowledgeable staff to work on your next real estate transaction.

A dream is only as realistic as the people who work diligently to manifest it. Meet your team of title and closing professionals who have dedicated their time to delivering for your transactions. 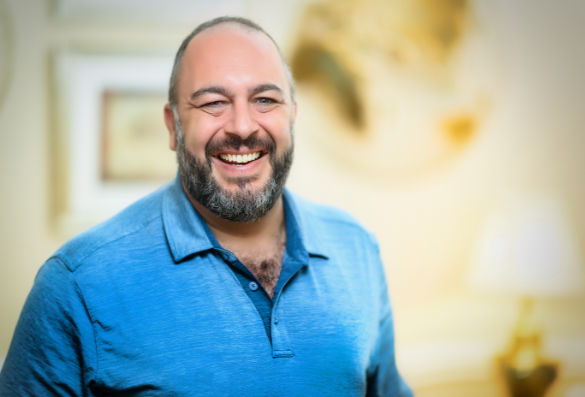 Sam J. Saad III founded Paradise Coast Title & Escrow in 2010 because he wanted to offer the very best service to buyers, sellers, Realtors and Brokers. Born and raised in Omaha, NE., Sam attended the University of Nebraska for his undergraduate studies, where he graduated with a degree in marketing and a minor in political science. Sam then went on to attend Creighton University Law School in Omaha where he graduated cum laude. Following his graduation from law school, he took the Florida bar and ultimately moved to Washington where he received a Presidential Appointment to the Department of Labor, as Special Assistant to the Solicitor of Labor. He spent three years in Washington working on a wide array of government policies related to worker’s rights, fair labor standards, and family and medical leave. In 2006, Sam moved from Washington DC to Naples with his wife, Amy, joining an aviation tax firm. While at the firm, he focused on small business and partnership taxation before opening up his own firm, the Law Office of Sam J. Saad III, in 2009. Sam has two children and is an avid diver and spearfisherman. 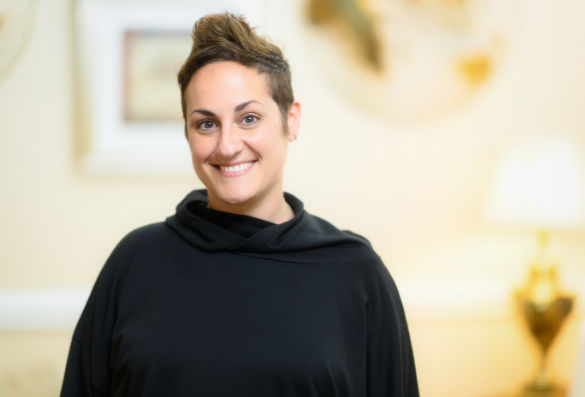 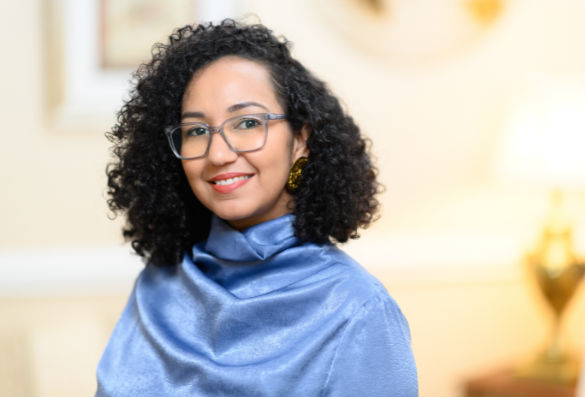 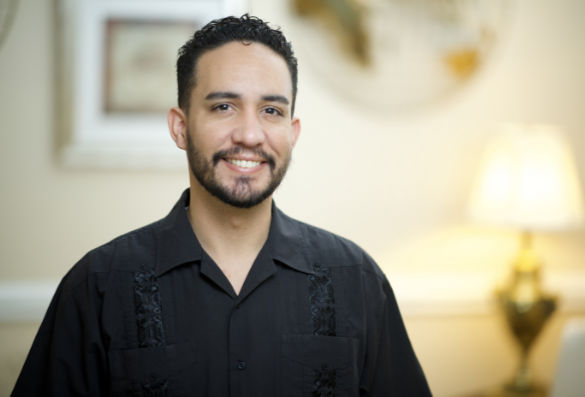 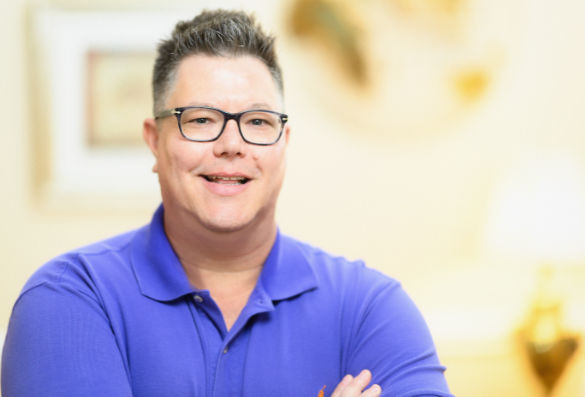 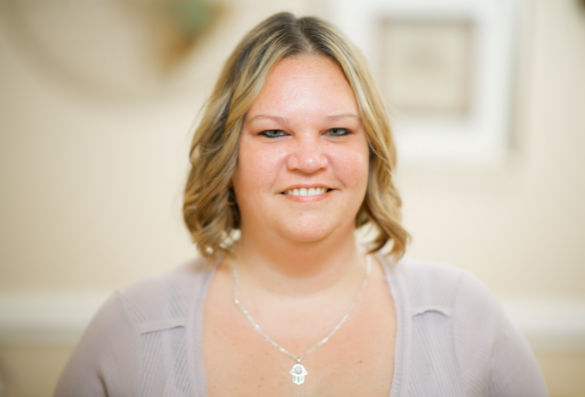 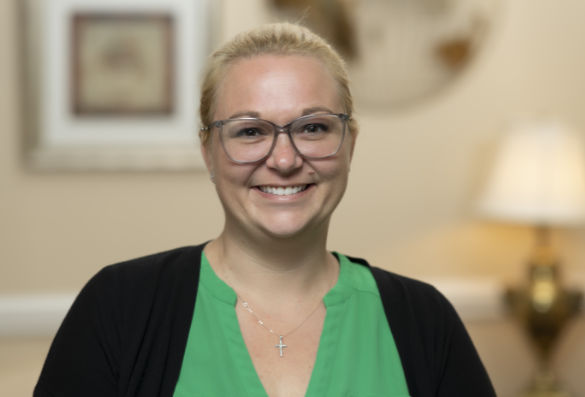